He has never won a National Championship. He has never won a regional championship, in fact, he has not even won a State Cup Championship, but this winter, 2005 Gold player Sawyer Crisostomo will be one step closer to his dream when he joins the Seattle Sounders Academy. Sawyer wants to be a professional soccer player, and joining the Seattle Sounders Development Academy is a major step in making that happen.

Last spring, Sawyer had an eight-day trial with the organization.  While at the trial, Sawyer impressed.  He was offered a position with the academy team and will join them in December. During the summer, Sawyer was invited to play on the Seattle Sounders Development Progam U14 team in Sheffield England.  The team was playing for the Sheffield Trophy and came up winners.  Sawyer was a big part of that team’s success.

“This was a great opportunity for me and being a part of Downtown Las Vegas Soccer Club has helped me get there” says Sawyer, who plays as an 05 player, even though he is a true 06. He has always played with the older boys which has always amazed his coaches. Coach Frank D’Amelio says, “Sawyer is a phenominal player.  He is a coaches dream, he works hard and has a real desire to learn”.

Sawyer was also selected for the Real Salt Lake Academy team, but he chose Seattle becaue he felt it was a better fit for him.  Sawyer follows Downtown player Blake Malone who started at the Seattle Sounders Academy last year and had great success.

Before leaving for Seattle, Sawyer has some work to do.  He has been selected to the Region IV ODP team and will have events planed wtih them in hopes of making the Youth National Team.

Downtown is proud of Sawyers accompichments and has been a part of his develpment for the past three years. “My dream is to play professional soccer and Downtown Las Vegas Soccer Club can make it come true”

Good Luck Sawyer!  We still have you for a couple of months, but can’t wait to watch you grow into a soccer superstar. 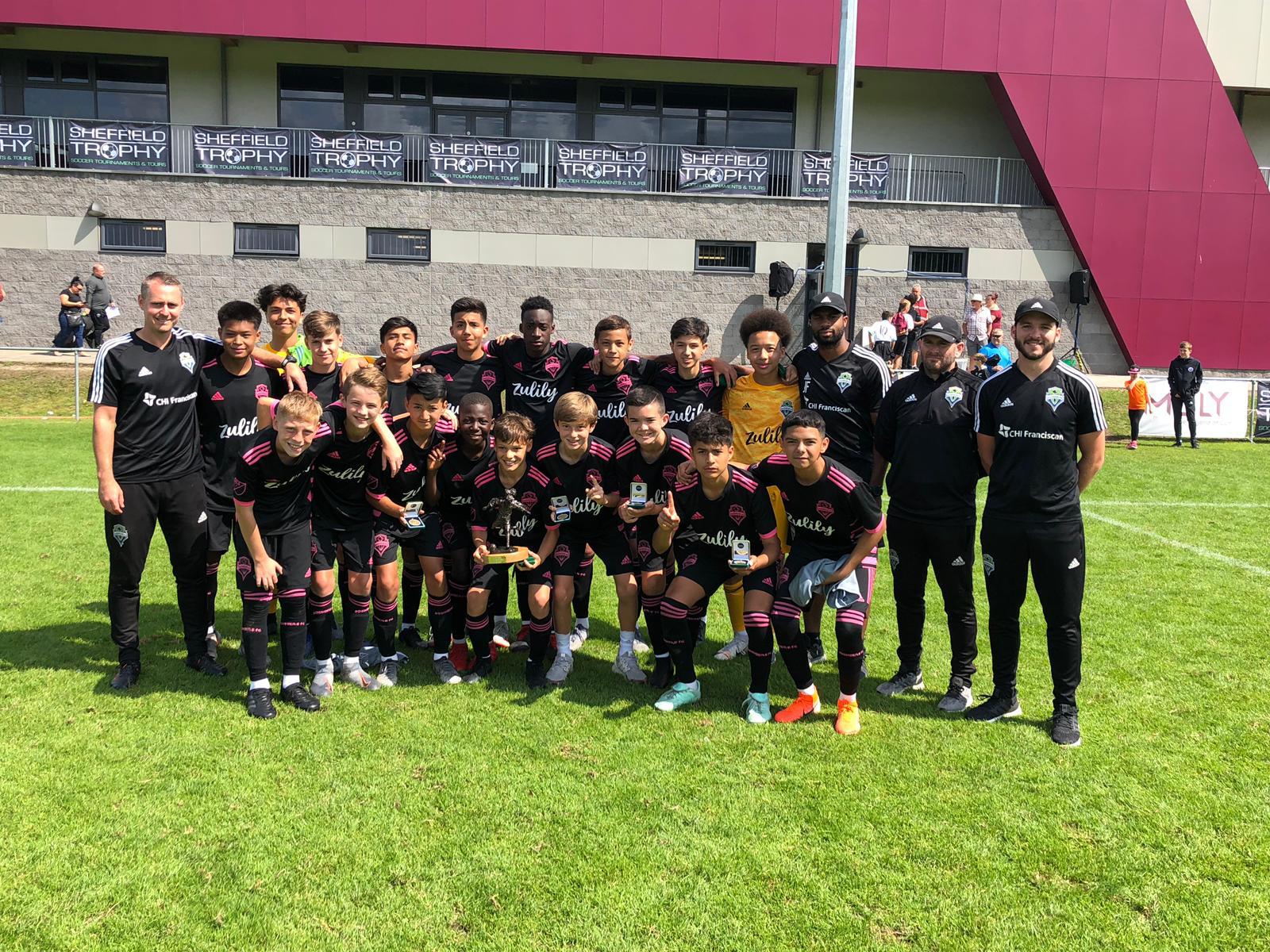 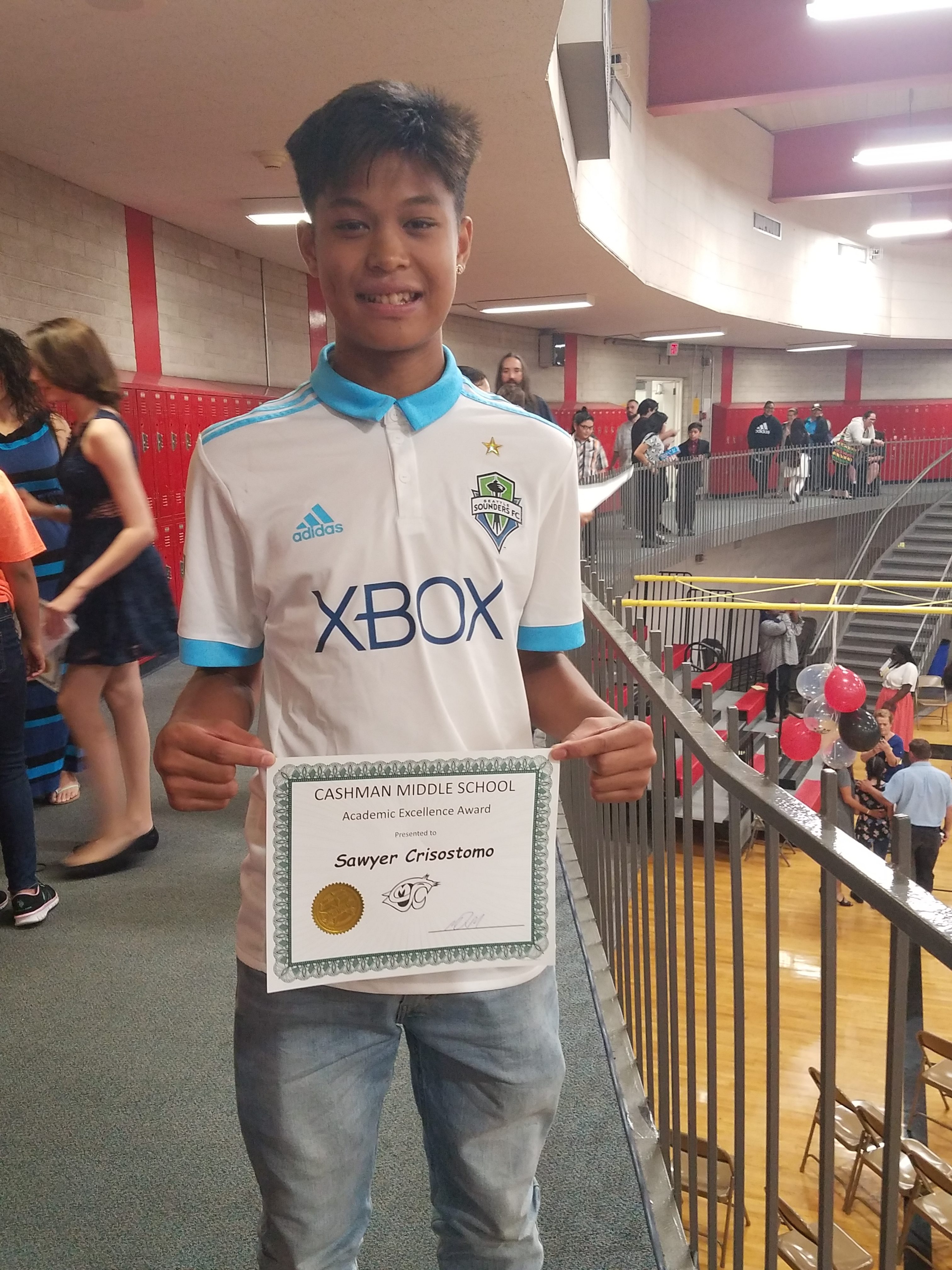 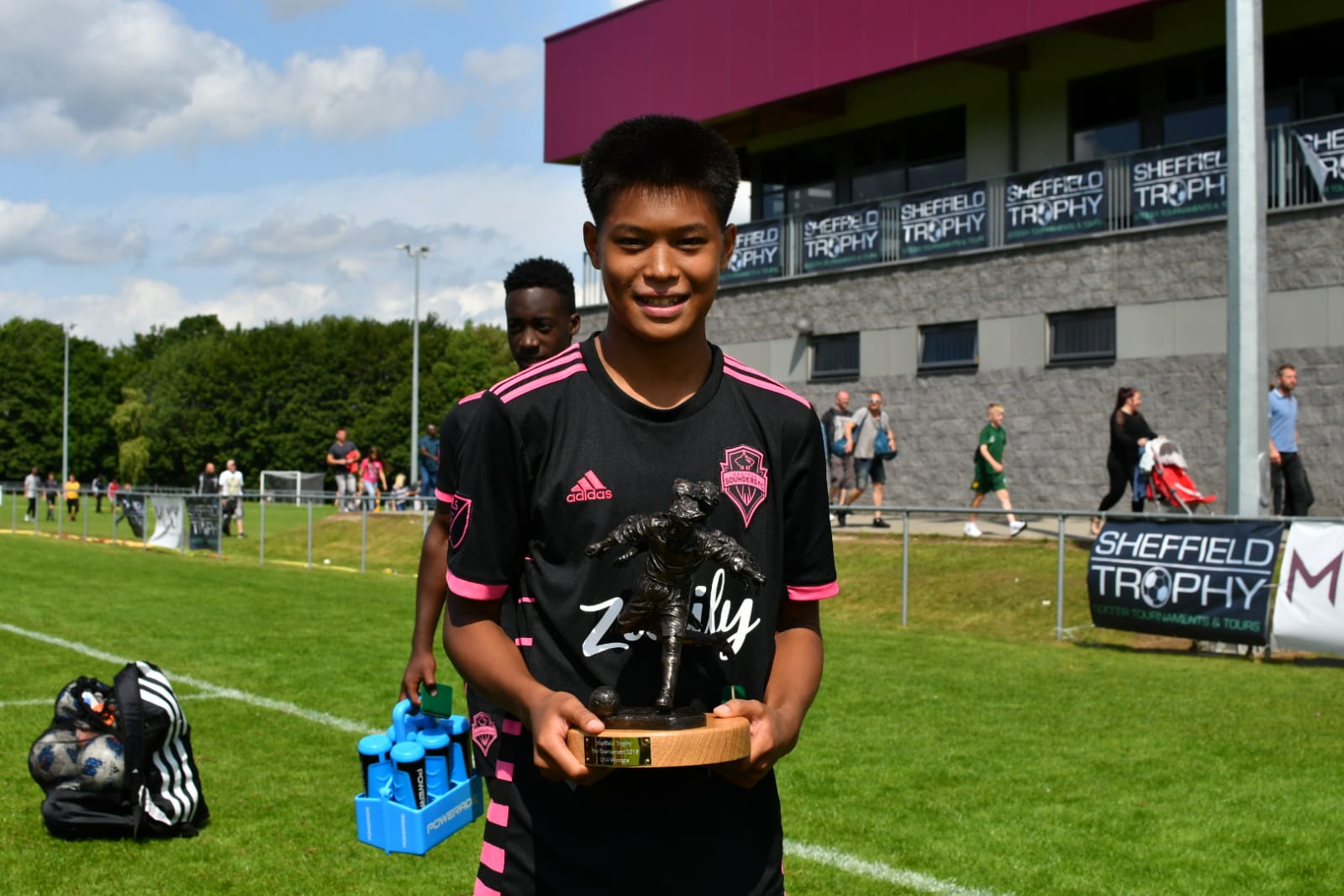 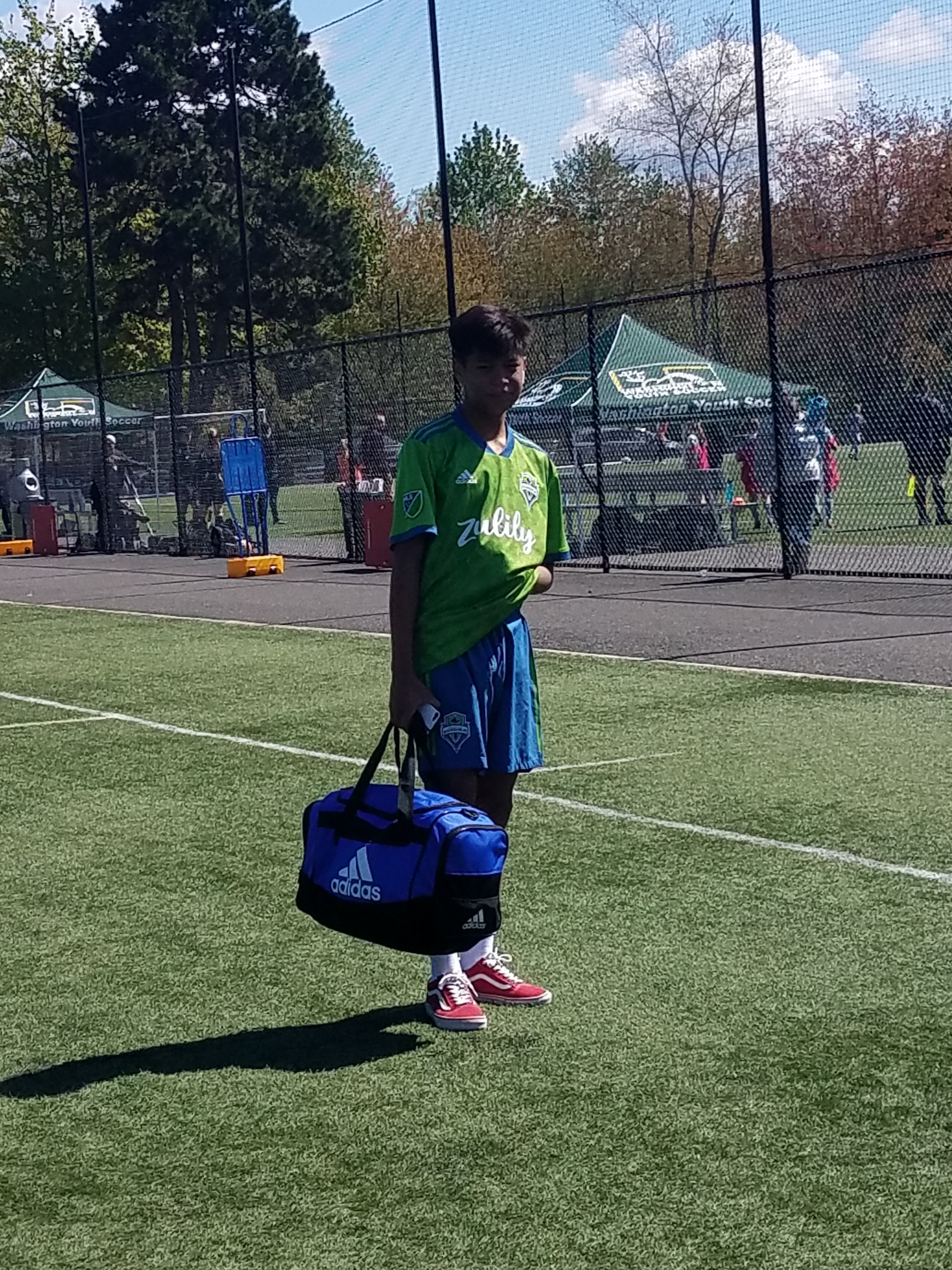 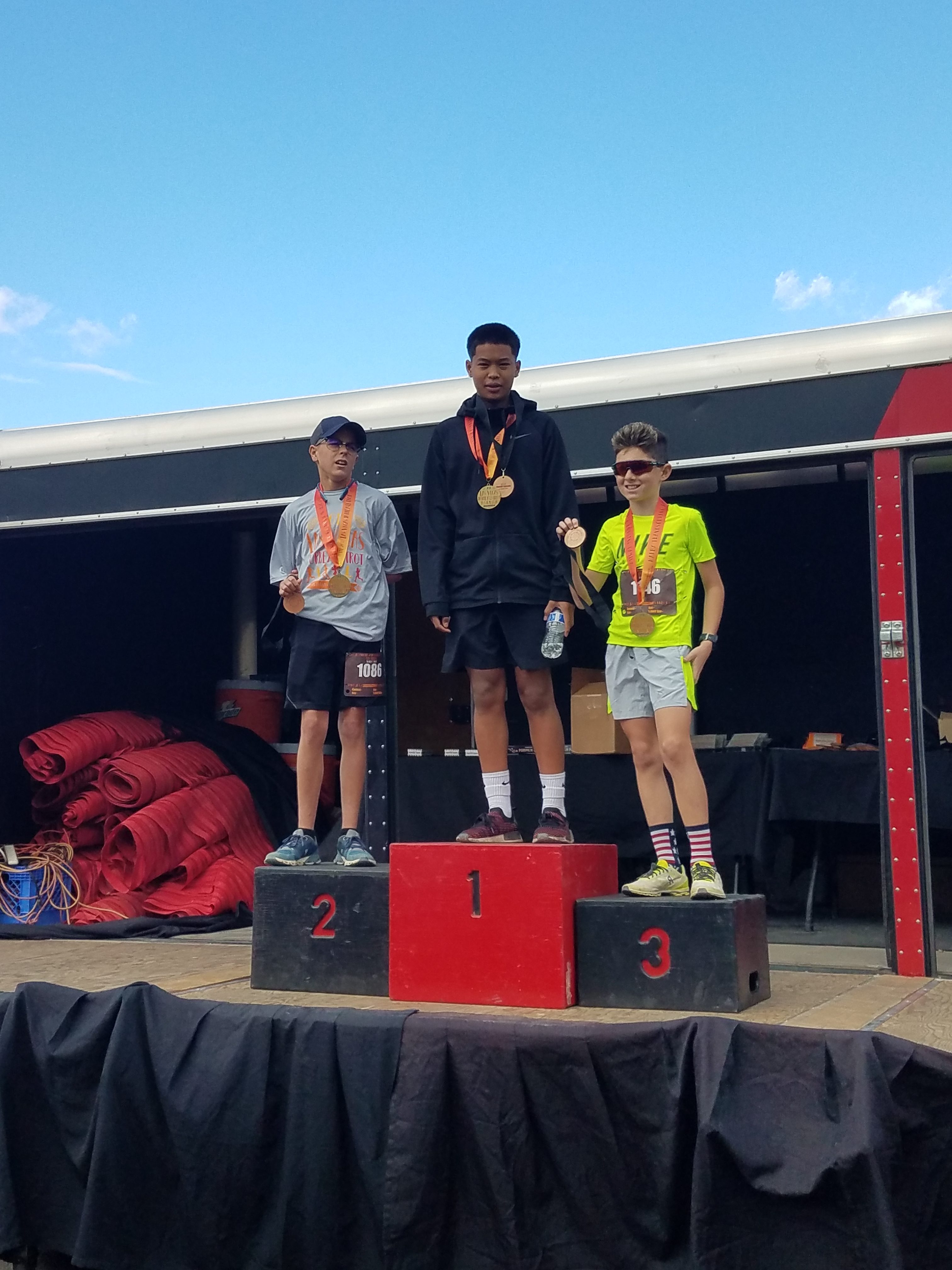