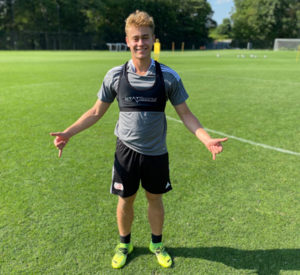 We are excited to announce that DLVSC player Gregory Cook will be playing his soccer this fall at the New England Revolution U19 Academy.  Gregory plays for our 2004 Gold team. His speed up top and ability to make goals goals happen were just some of the factors that helped him get selected.

Gregory recently moved to Massachusetts where is in the residency program.  He will be participating the MLS Next league against other MLS Academy teams.

DLVSC is proud of Gregory and all the athletes we have developed that have been able to rise to higher levels of play in their soccer carriers.  Our programs are designed to give every player an opportunity to perform to their best and earn their place on the rosters of academy, college and even professional teams. 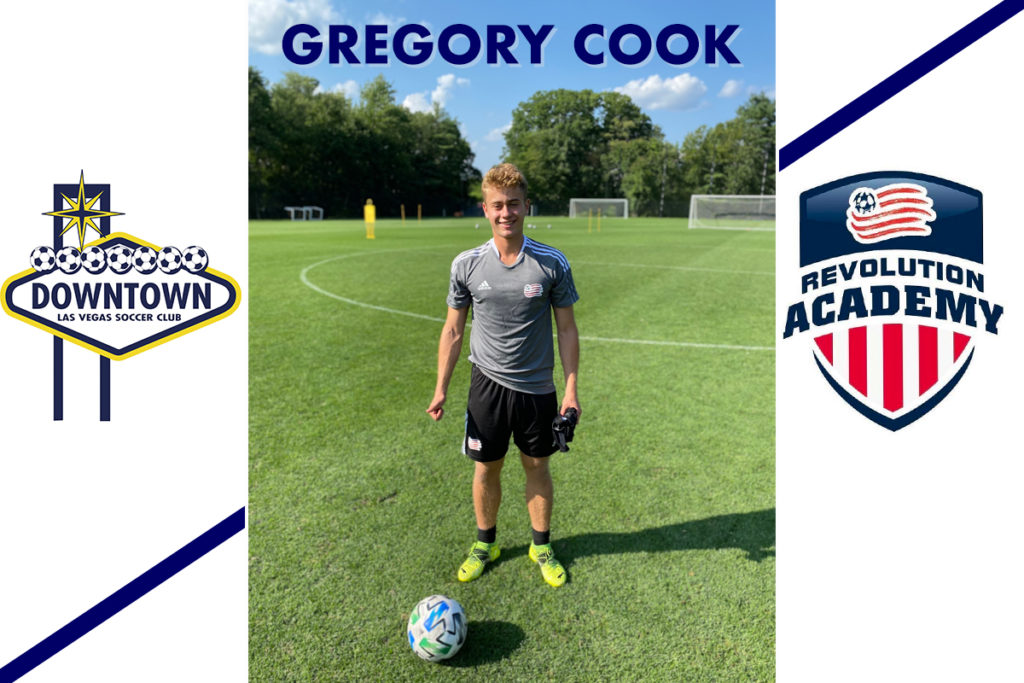