DLVSC 2006 EA player Ajani Smith has been selected to attending the National ODP Camp in Florida in November.  Ajani was selected after appearing in the Region IV ODP Camp in Salt Lake City earlier this summer.  Ajani is currently playing high school soccer for Palo Verde and is preparing for his 2006 EA team to complete in both the Elite Academy League and the USYS Desert Conference.

“Ajani has all the attributes to make it to the next level” says coach Colin Tabor,  “He has the drive, the personality, attitude and he has the ability.  he has been such a welcome addition to the team”

Ajani tried out for the State ODP team in July of 2021.  In January he represented the State in the ODP regional tournament in Arizona.  From that event, he was selected to the ODP camp in Salt Lake City, now he will be attending the National Camp with the hopes of making the ODP National Select team.

Here is a story about the 2006 Region IV Roster 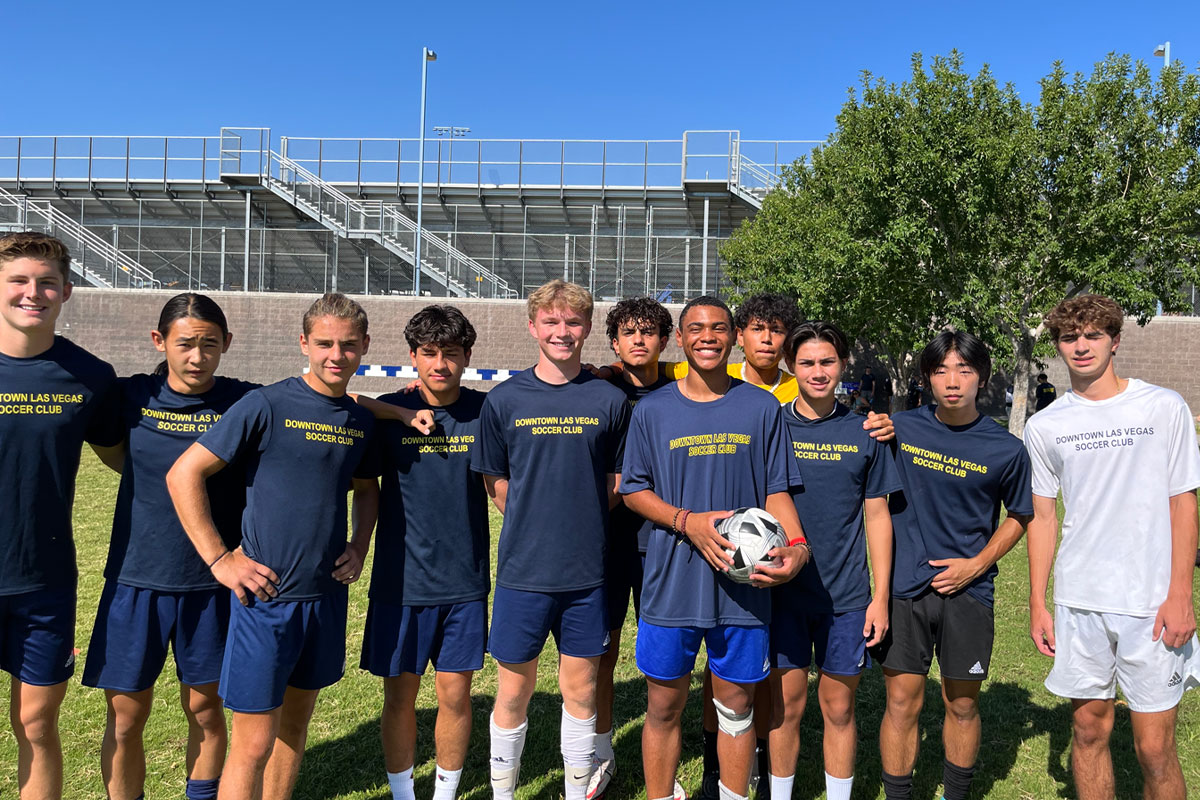 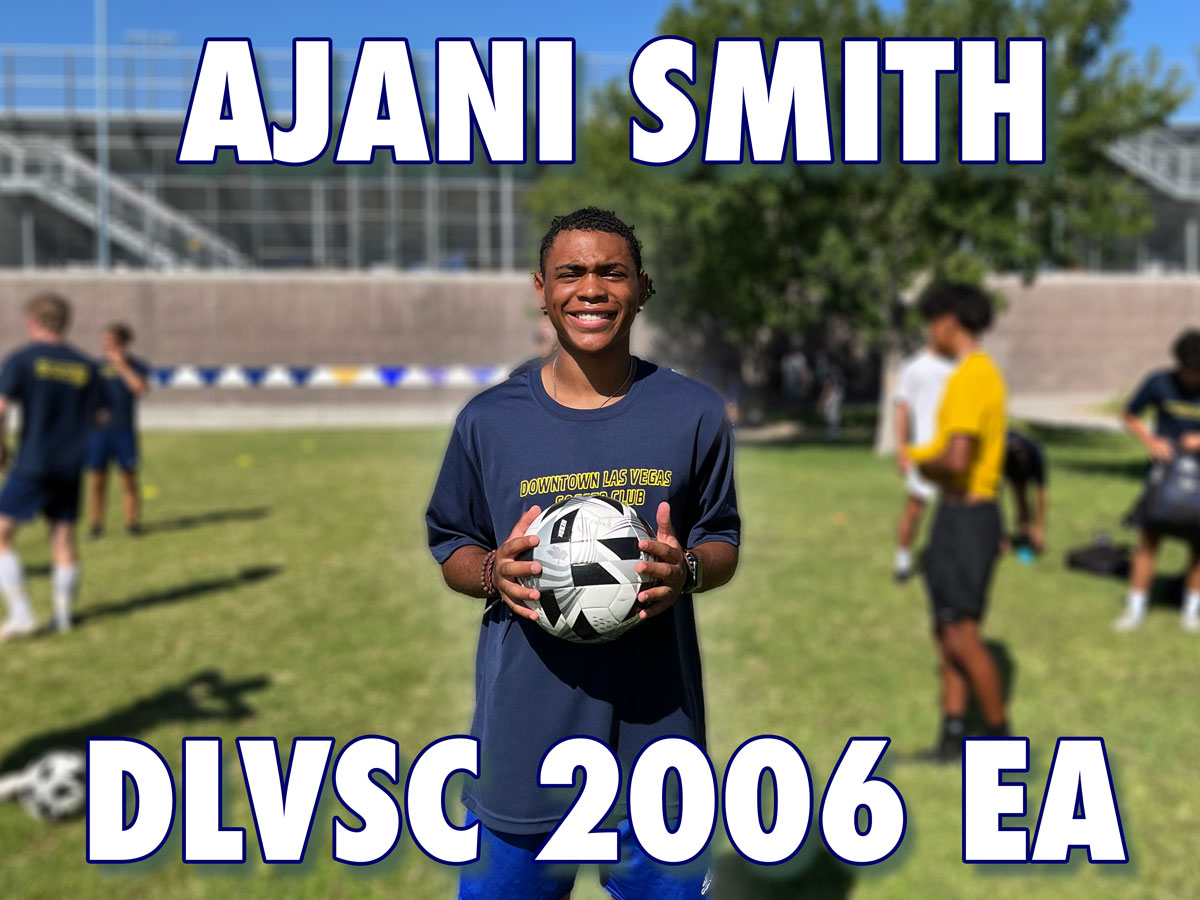 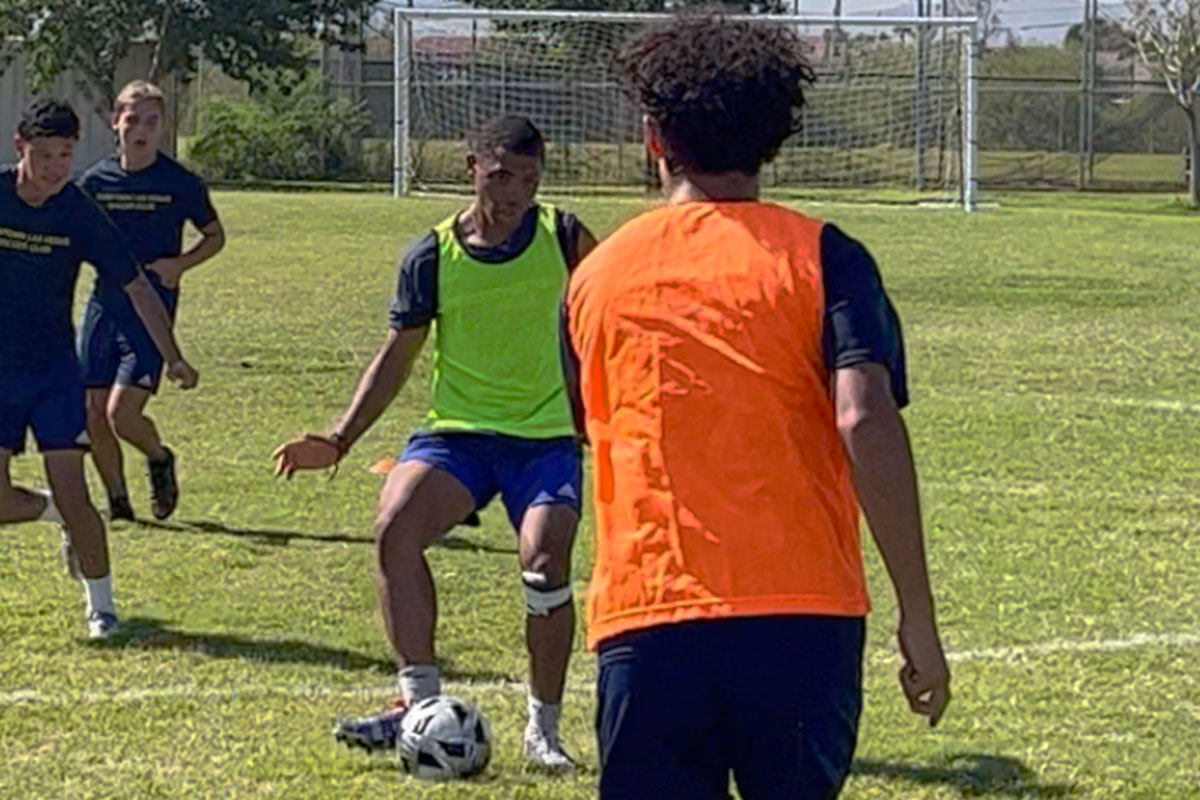