DLVSC player Paxton Kovacs has been selected for the OPD Region IV team and will be attending the National ODP Camp in Florida in November.  Paxton is a member of the DLVSC 2010 EA team,  The team has been preparing for it’s Elite Academy League games starting in September.

“Paxton deserves everything he gets” says coach Adam Siqueiros,  “He is such a leader on and off the field.”

Paxton tried out for the State ODP team last August,  In January, he played in the ODP event in Arizona where he was selected to attend the Regional Camp in Salt Lake City. [STORY]

Here is a story about the 2010 Region IV Roster

Video of Paxton discussing his selection to the ODP Regional Team 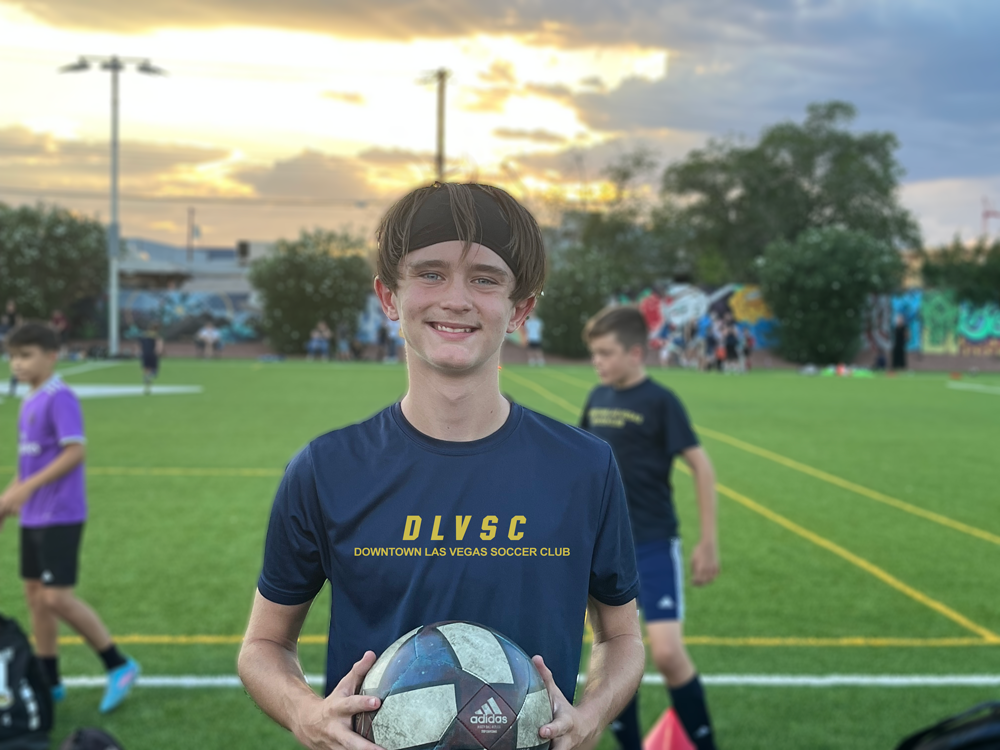 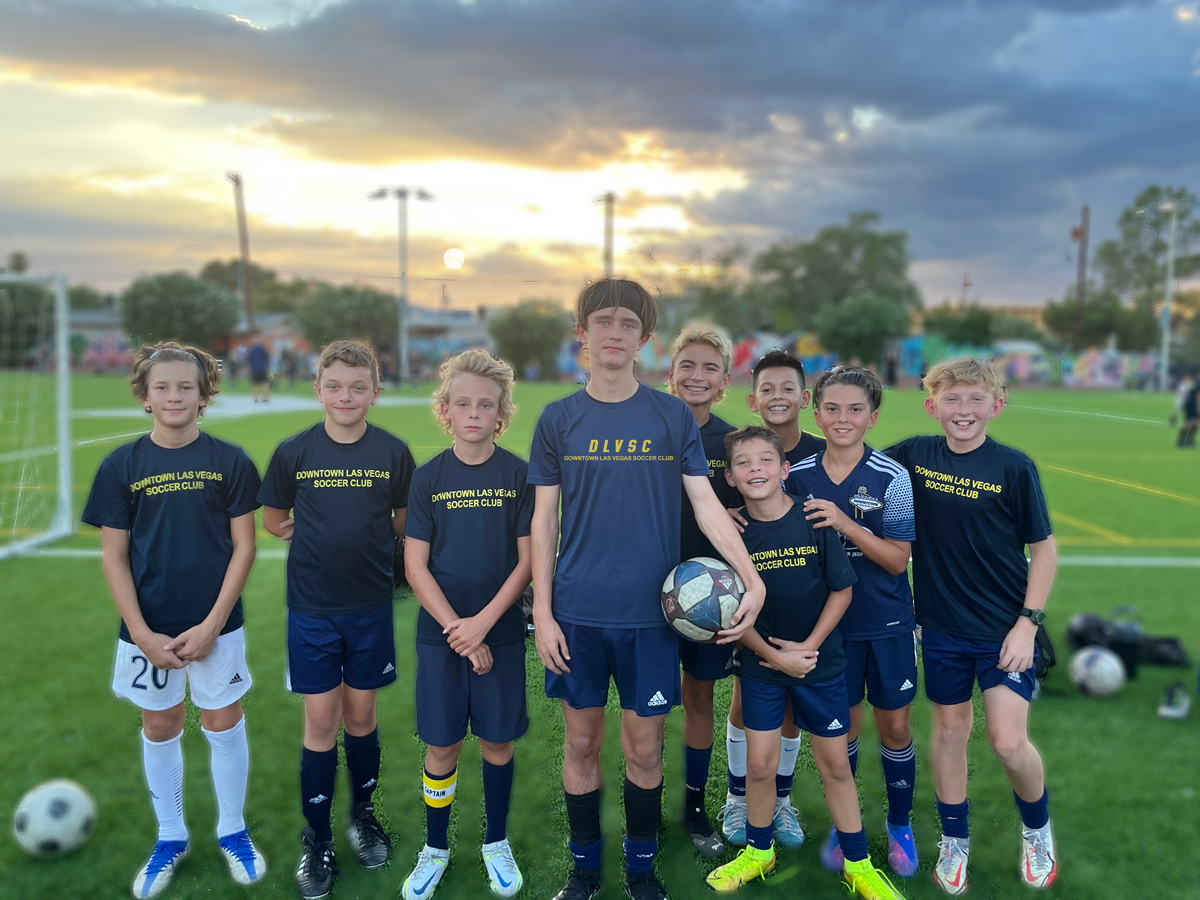 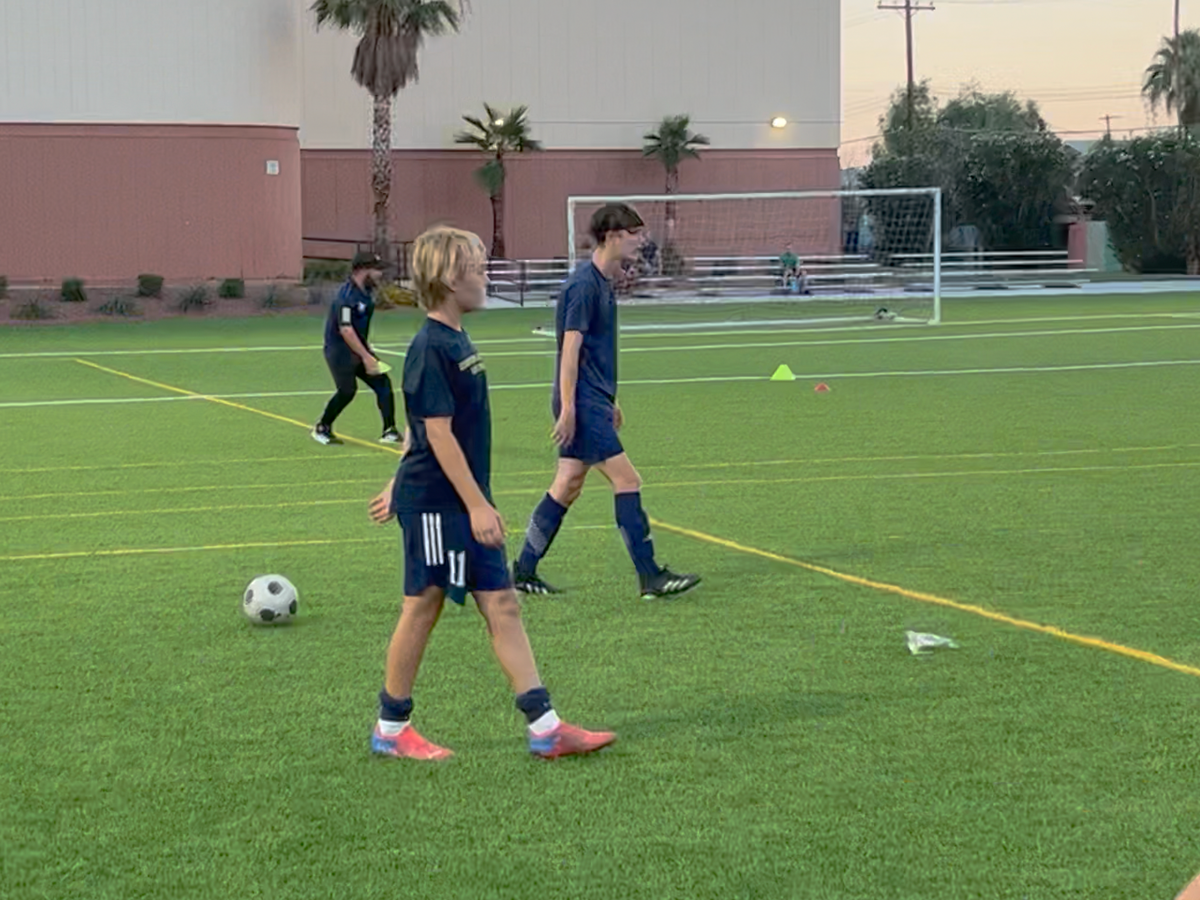