DLVSC would like to welcome back Jocelyn Roach as a new coach in our soccer club.  Jocelyn had been with the club years ago, but left to move to Texas.   She has moved back to Las Vegas and back to DLVSC.  Jocelyn has a lot of experience in coaching included being the current coach of the CSN women’s team.

Originnally from Dallas, Texas, Jocelyn played college soccer at Western Kentucky University.After she graduated in 2005 she moved to Las Vegas. She started with Downtown LVSC  in 2006 as the Speed and Agility coach until 2009 and then I moved into coaching  u14 girls team and the u18 girls team. Jocelyn went onto manage Big League Dreams indoor soccer from 2009-2014.

In 2014 she decided to move back to Texas and received her Masters Degree and began a teaching career.

In August 2019 I took a job back here in Las Vegas at a local High School as a PE teacher and then also started as the womens head coach at CSN. This year, she decided to come back to youth soccer, and what better place then with Downtown where her career initially started.

Jocelyn coaches our 2013 boys team and is excited to be coaching the younger age groups.  We are excited too. 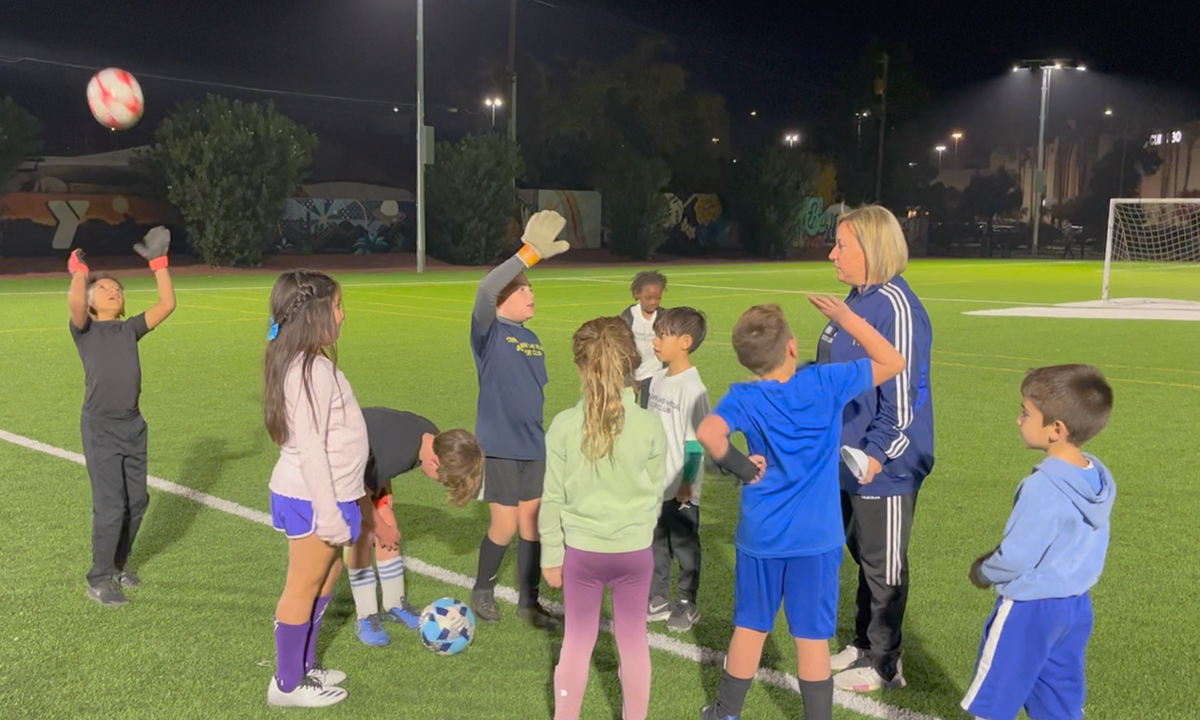