Three players from the Downtown Las Vegas Soccer Club have recently been invited to a trial weekend with the MSL Academy team from Real Salt Lake.
“We were playing in an Elite Academy league game in Utah back in September and we were happy to see RSL scouts there looking at our players.” said 2010 EA coach Adam Sequiros. “They idenified a couple of our players and want to see them again.
Mateo De Castroverde (2010 EA), Key Sequiros (2010 EA) and Remy Vallet will be heading to Salt Lake City on December 9-10.  The boys are back in action when the Elite Academy league resumes on Janaury 8, 2023. 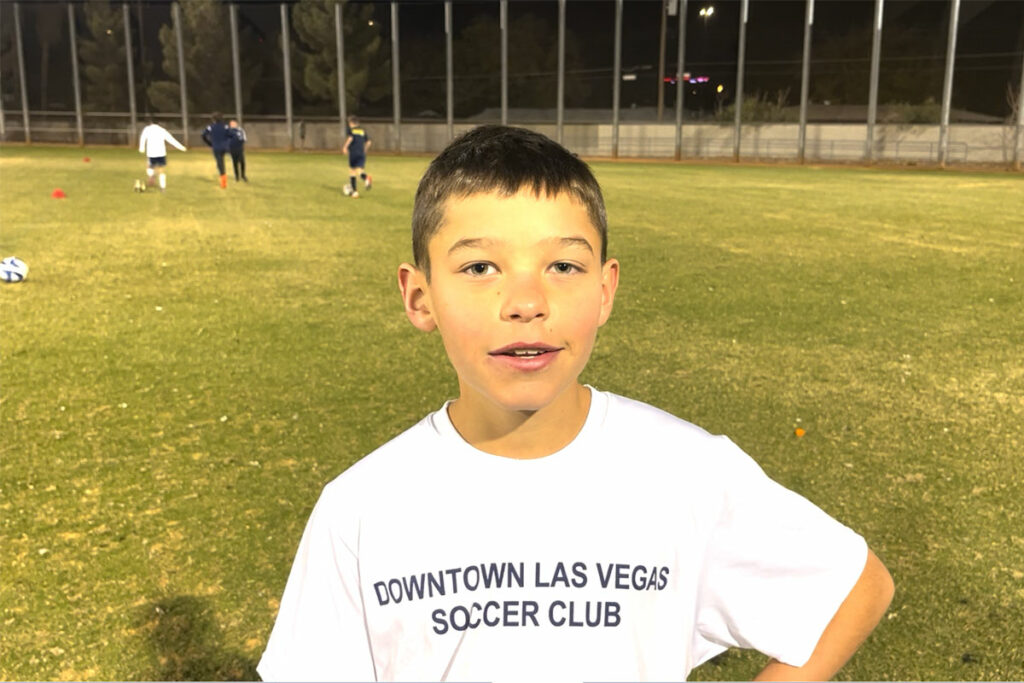 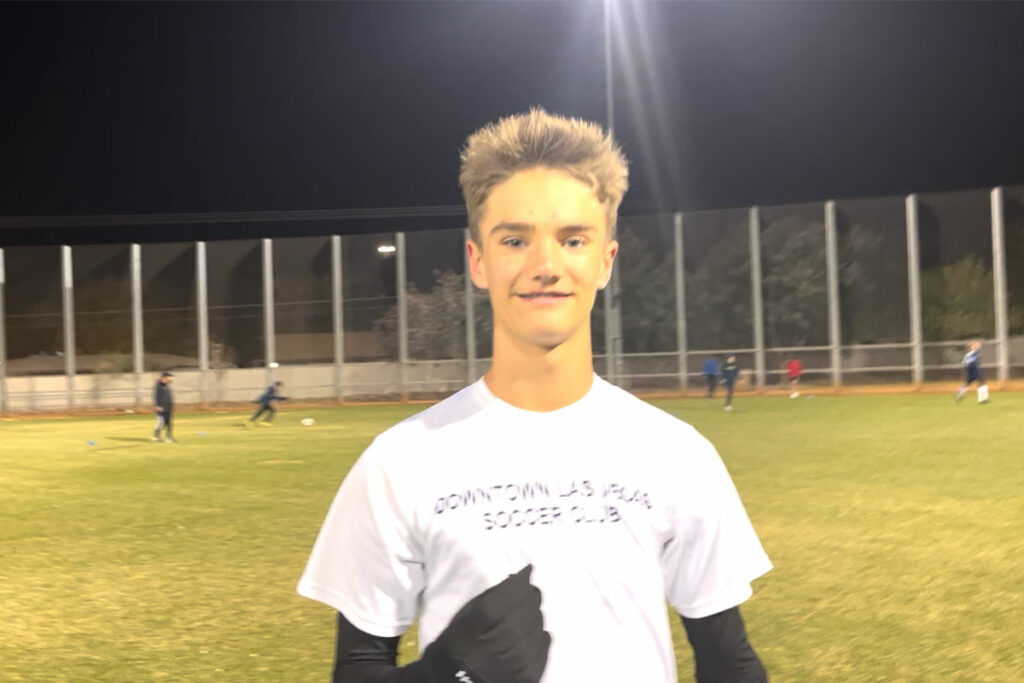