Arron Feller is DLVSC December Player Of The Month

DLVSC has selected Arron Feller as its player of the month.  Arron plays for the DLVSC 2006 Gold team.

Arron was selected by the DLVSC coaching staff because of his work rate, his commitment to training and dedication to his team and to his club.

“He is an absolute pleasure to coach,” says Colin Tabor, the 2006 Gold soccer coach. “He leads by example and looks to lift up his team” Arron is the captain of the 2006 team that has made it to the finals of the last 3 tournaments they played and won the last.  “Arron’s ability in the middle of the field and his ability to create really are a huge difference maker for us.”

Arron is a sophomore at West Tech where he also played soccer.  When not playing soccer, Arron likes to work with technology hardware, building computers, keyboards and other hardware devices.

We are proud to have Arron as a member of our soccer community.  Recently, in a Downtown LVSC promotion to receive donated used soccer equipment for the lest fortunate, Arron stepped up and donated a lot of old gear. He also won the juggling contest. 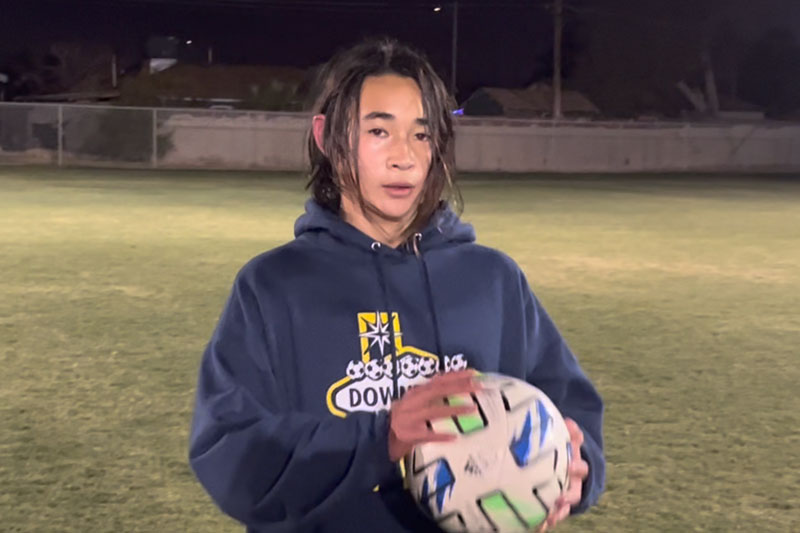 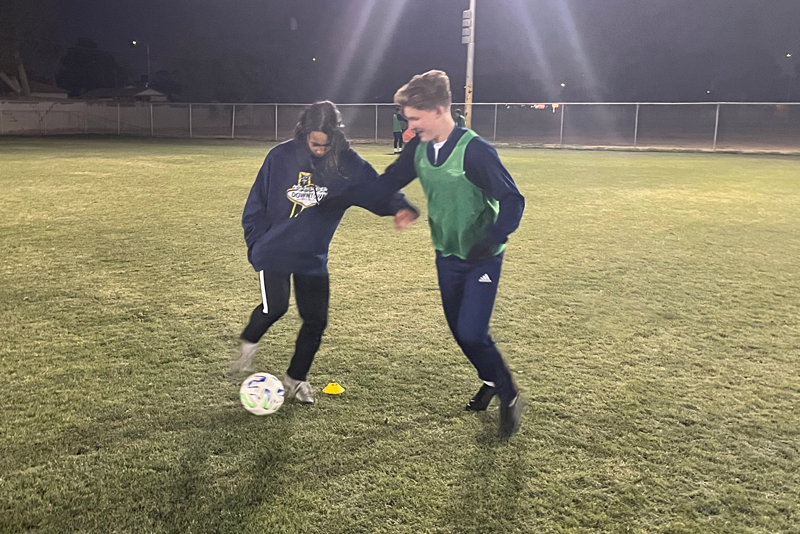