Downtown Las Vegas Soccer Club is proud to announce that three of its players have signed letters of intent to play soccer at Carroll College.
Phillip Camacho, Joseph Satterthwaite, and Adam Webster will be attending the Helena Montana college this fall.
The boys are members of the DLVSC 04 Gold team, which won the 2021 Presidents Cup national championship and were National Championship Series semi-finalist in 2019. The team has won numerous state, regional and national league championships as well.
Doug Mello, the head coach of Carroll College is very excited about having three players from one of the nations best teams, playing for the Fighting Saints. “I am extremely excited to get three quality players from the Downtown Las Vegas Soccer Club.  Each player is a potential starter and it is a bonus to get three players from the same club”
Coach Mello went on to say ” Each of these guys is great student as well. which is important to us.”  Joseph, will be studying biology.  Phillip will be majoring in civil engineering while Adam will be studying computer science.
The boys were recruited at the Las Vegas Mayor’s Cup International Showcase where the boys were being pursued by a number of colleges and universities.
Good luck to the boys on this exciting new venture in their lives.  We will be keeping an eye on Carroll College as they compete in the Cascade College Conference. 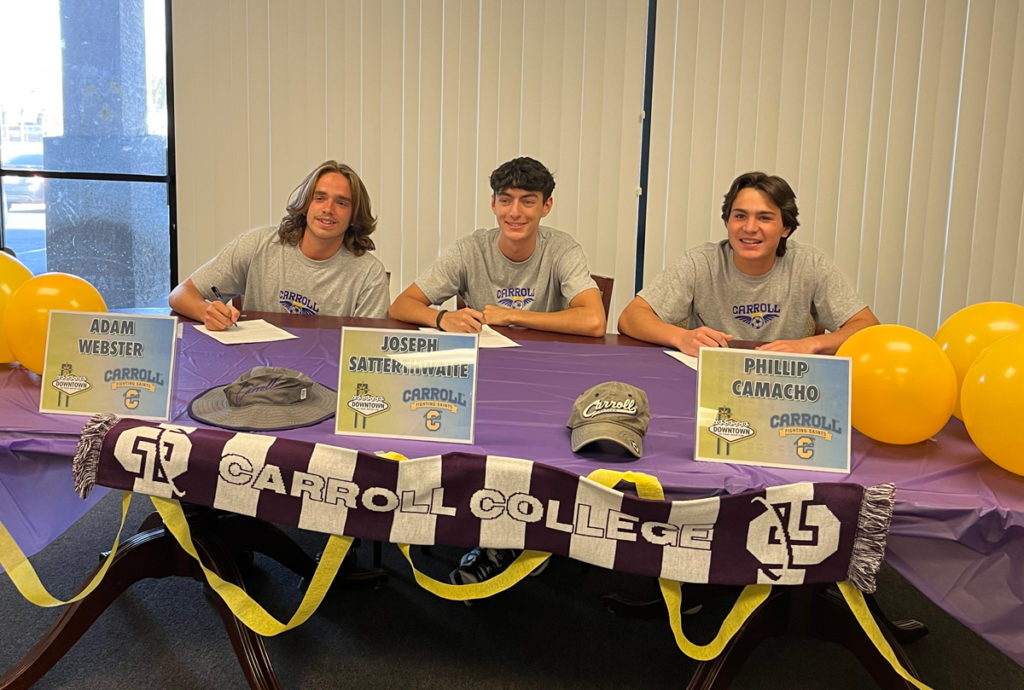 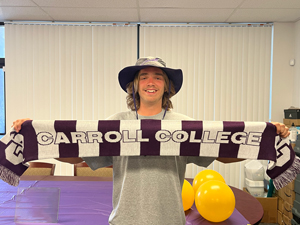 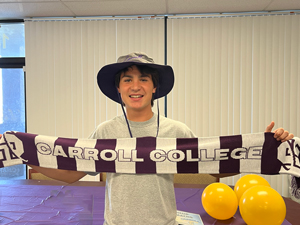 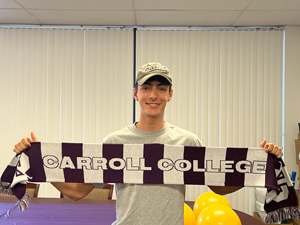